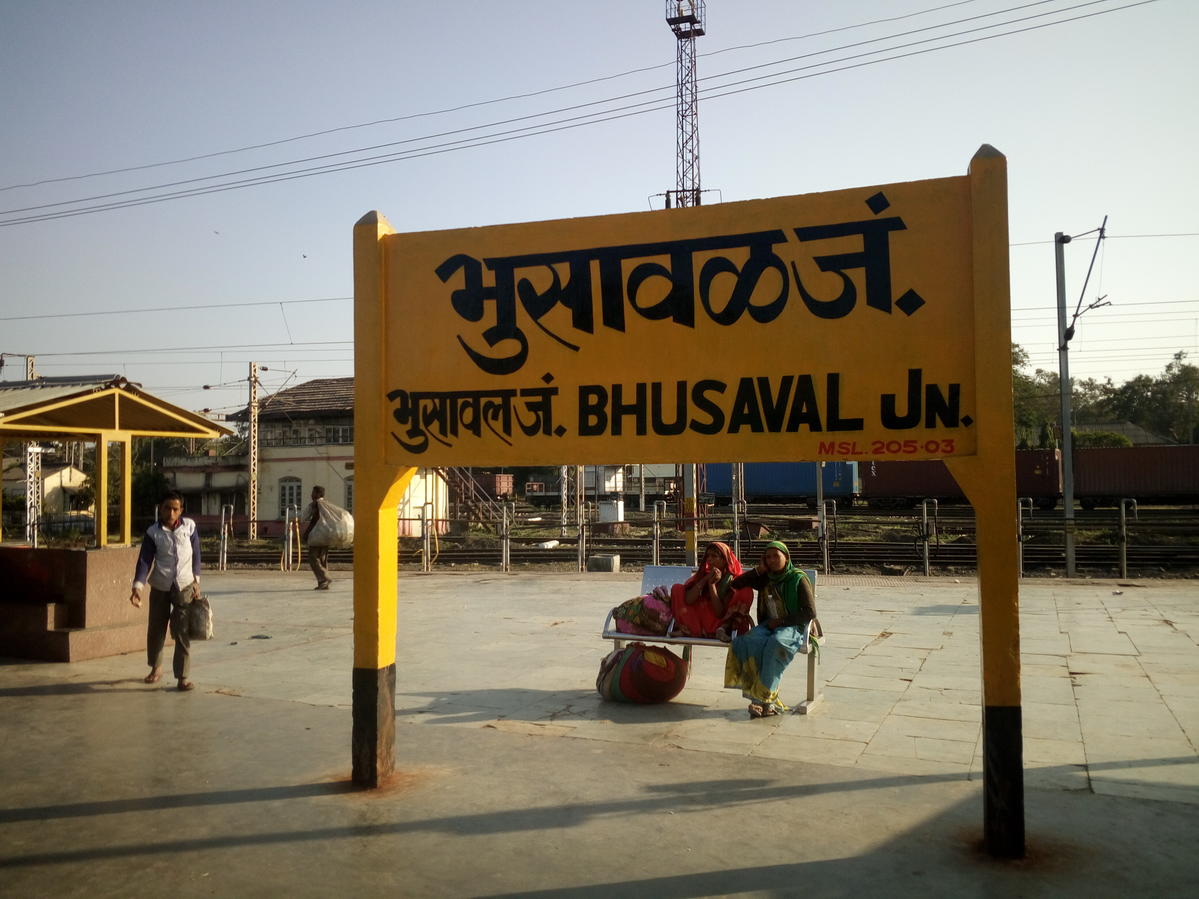 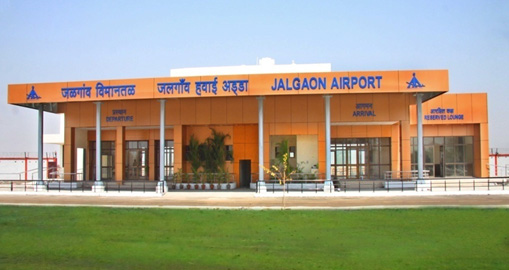 Jalgaon
Jalgaon (जळगाव) ( pronunciation (help•info)) is a major city in western India, located in north of Maharashtra state within region of Khandesh. It is the administrative headquarters of Jalgaon district. Jalgaon has a municipal corporation, and had 460,228 residents at the 2011 census (630,911 population with extended area).[1] It is 59 km (37 mi) from the Ajanta Caves. Jalgaon, can be reached by National Highway 6 or with a Railway and has an airport through private jet (Daily passenger flight will be starting from 15 Sept. 2017).[2]
The city, with industrial areas, schools, hospitals, shopping malls and residential areas, has communications and transport infrastructures. Known as Banana City, it contributes about half of Maharashtra's banana production
When you call, don't forget to mention that you found this ad on oClicker.com